WHAT IT TAKES TO BE A HERO? 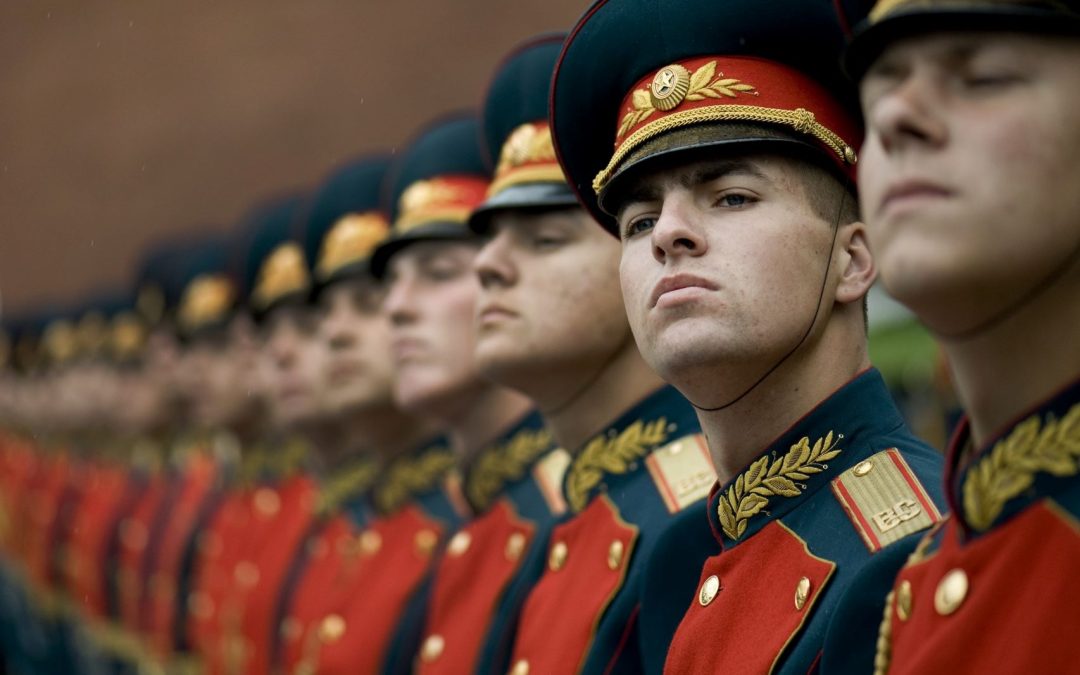 Heroism. What is the first thing that comes to mind when you hear such a word?

A hero has a vast amount of intelligence, courage, and strong willpower. There are many more to be a hero, such as being a good leader and being respected. They have to be able to think of other people over themselves. A hero is not someone that can see through walls, fly, or has some incredible superpower. A hero stands up for something they believe in and fights for it to better someone else’s life, often putting their own life at risk. A hero doesn’t have immense wealth or power but has the strongest will to protect the ones they love and push the principles they believe in.

The idea of heroism is often associated with virtue, courage, and valor. Talking about courage is not for everyone, but only for those who would courageously fight for their freedom, lives, and love of their country.

Engaging in wars would need a leader(s). If there is a team, there is always at least one leader. A leader holds the most critical role in the war. That person has to play innovative strategies to manage the available resources, boost the team’s morale, directly participate in the battle itself, and win the war. Trust is the most crucial thing in war leadership. Trust in leaders affects the team’s willingness to accept the leader’s motivational influence to become better group members and improve as a person, to reassure their willingness to follow commands and take on risks, and their overall morale in combat.

In the army, a soldier who wins the medal for heroism is a result of being the right person (personality characteristics) at the right time (situation circumstances). Personal features consist of leadership, risk-taking, and affiliation. Situation circumstances include rescue, extra aggressiveness, grenade, rear defense, and refusing medical aid.

World War II was one of the world’s most renowned battles. It was a brutal war that lasted six years (1939-1945). There are many reasons why allied soldiers are considered heroes and where their home countries are from. This is a war in which everyone shared the sacrifices, from the highest person in authority to the most common and vulnerable citizens. World War II was a hero’s time. It was a time when people fought for their countries and faced their fears. These soldiers are celebrated and will always be called heroes. Other heroes were the Espionage agents. These agents risked their lives to help their country just as much as any soldier. When World War II occurred, espionage was no new idea. The new tactics and technology of a global war made an environment from which espionage could flourish. The Special Operations Executive (SOE) was another significant organization that recruited and trained agents to do the hard things that would make them heroes in the future.

Moreover, there are several stories of heroic acts, like the Vietnam war, where Americans fought for the liberty of Vietnam and suppressed the spread of communism. One is Grey Feathers: Led by Love of Country, written by Daniel DeWald. The story is about the 4th Division, 12th Infantry, and 3rd Battalion serving in the Republic of South Vietnam from 1967-1970. The story is derived from battle scenes, operation reports, magazine articles, experience, and interviews incurred in battle conditions. The book details the events and shows how brave and unselfish the unit responded to overcome enemy advances. It also describes the difficulties of decision-making under fire. The pressures of battle forced quick movements and decisions. Each man earned a gray feather which was a symbol for each being brave in adverse conditions. They all watch each other’s back and ensure that all hostilities are met honorably and with force.

The harrowing details and chilling accounts the author dived into made this story feel both honest and haunting, and the way the author captured the soldiers’ dedication and service while also showing the hardships and struggles made for a memorable and worthwhile read.

Let not humanity forget the sacrifices of the heroes on the battlefield, where they fought until the last drop of their blood. Two words that describe heroes in wars are bravery and dedication.