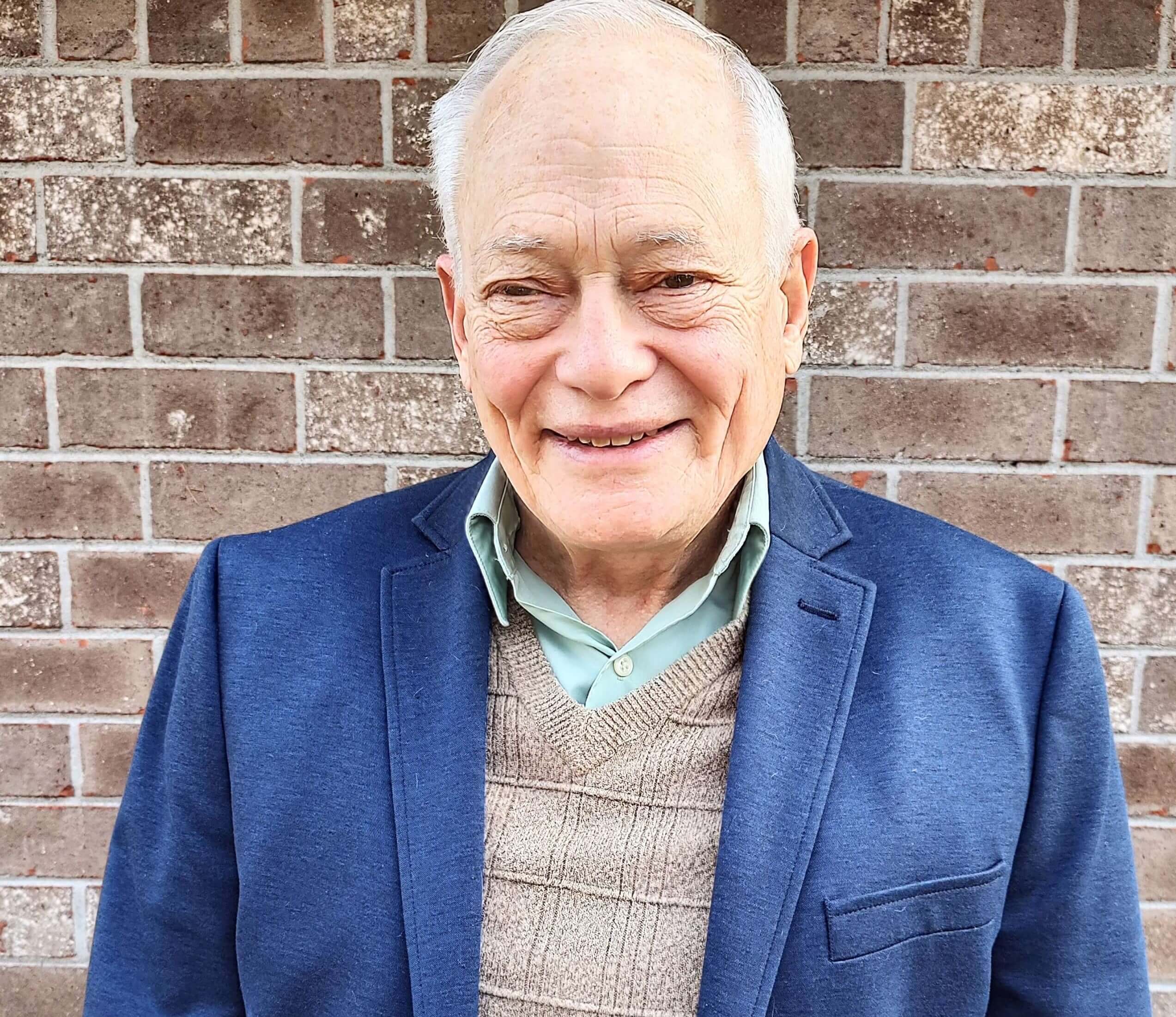 Daniel M. DeWald was born in Fort Wayne, Indiana, and served in the U.S. Army 4th Infantry Division from August 1969 to August 1970. He had the rank of 1st Lieutenant and served as a combat platoon leader. As a result of the war, he received commendation medals. He received the Bronze Star for Valor (BSV) for saving the company commander and 4 others under hostile fire conditions by conducting an orderly withdrawal from the conflict. He also received a Silver Oak Leaf Cluster during a joint operation with ARVN (Army South Vietnam). In addition, he received the Air Medal, the Combat Infantryman’s badge, and others.

He received an MBA degree from Xavier University in Cincinnati Ohio, and a BS degree from Indiana University in Bloomington Indiana. He worked for many blue-chip companies, and then served as a consultant in supply chain activities. He currently resides in the Charleston, South Carolina area.