Two Sides of a Coin: Division During the Vietnam War 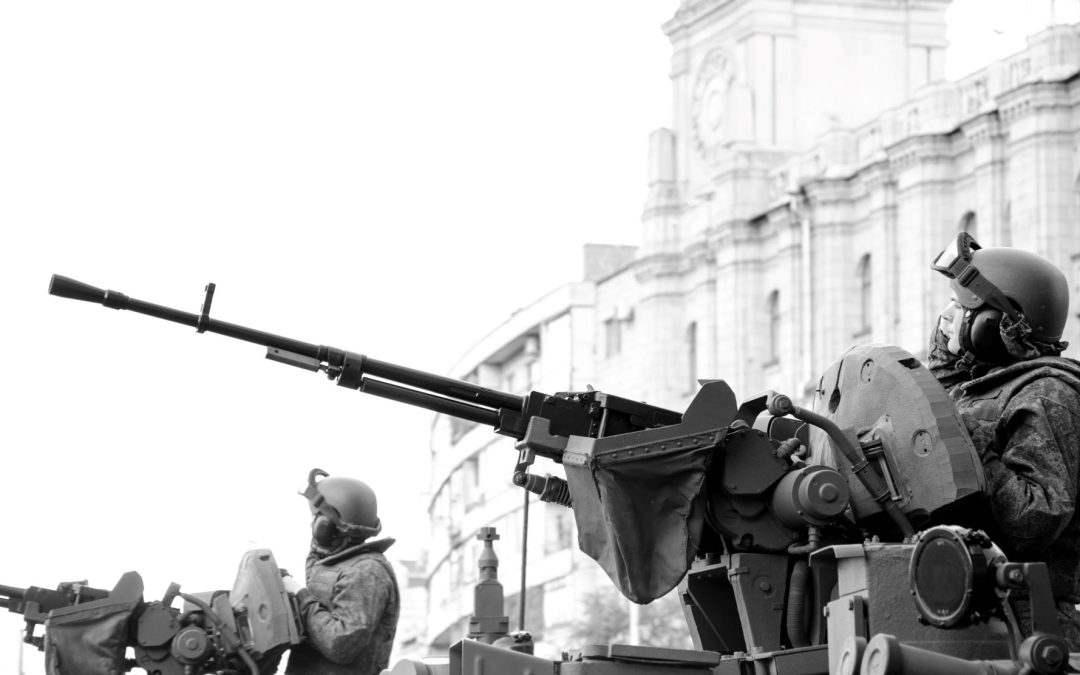 Grey Feather’s book on the actual operation during the Vietnam War narrates how destructive the war was for the troops directly affected by it and the entire American citizenry.

The Vietnam War is one of the most prominent events that ever occurred in the world. So much so that it was highly publicized and was even broadcasted on television, especially in America. What started as a thirst to unify the entire Vietnam under one single communist regime sparked massive warfare between both Vietnam divisions and the South’s principal ally, the US. This war, which lasted for 20 years and totaled more than thousands of casualties, left an ever-divisive legacy of being drawn out and perhaps unnecessarily catastrophic.

The Separation of the American Perspective

Every conflict of belief, even those resulting in worst-case scenarios such as wars, will always bring about a disagreement or division in opinions and perspectives. There will be people who believe such events are necessary and inevitable to put the majority in a better circumstance. On the other, there will be those who’ll side with peace and quietness, believing that law and order should serve as a protection of its citizens from danger.

The Vietnam War is no different.

Spanning at least two decades of dispute, it was, and still is, one complex political issue. The war had some unsurprisingly extensive consequences for America, despite it only being an ally and not the chief perpetrator. Not only did it result in massive casualties from the American troops, but it also cost the US its economy and military morale in general.

More than 2.5 million men were drafted to serve and protect South Vietnam against its opposing side. This estimation is still subject to increase given that the US congress, at that time, replaced the military with an all-volunteer force. Among this number, 50 thousand, or 2.9% of this number, suffered from the war and fell victim to the North’s power. Most of this number comprises the poor to working-class teenagers drafted under what congress passed. As teenagers fighting in an unfamiliar environment, they were under a heightened sense of vulnerability.

In fact, Daniel Dewald’s Grey Feather’s book on the actual operation during the Vietnam War narrates how each man, who braved the fire, was in constant fear and anxiety. He mentions the difficulties the troops constantly faced regarding decision-making and fighting off the rival force.

Throughout the war, the American military was in a sustained state of wariness regarding its involvement in other countries’ businesses. There was also an issue about the Pentagon blowing up the numbers of their enemies’ fatalities. This convinced their citizens that the military was doing so to disguise their lack of strength. Overall, the country suffered from suspicion toward their government and military, doubting their force and resources. However, it’s still crucial to recognize the US troops’ efforts and success in fighting off the enemies’ advances despite the constant doubt about their endeavors.

Among these consequences, perhaps the most significant and evident one has to be the division between its people. The Vietnam war didn’t only cause a split in the Democratic Party; it also resulted in a division within the public’s opinions and support even to this day.

At the time of war, opinions were split between those who wanted to end the war and those who supported America’s actions. The former side continuously showed their opposition through various protests, marches, and the publicity of their condemnation of the war through write-ups in newspapers and magazines. Their primary messages were of peace and love. And with the involvement of multiple big companies in the creation of weaponry, they expressed their belief of how unjust it was to kill young men for the supposed benefits of these corporations. Until now, a portion of the population still firmly believes that the war was fundamentally immoral and downright wrong. After all this time, and with all of these existing consequences, there’s no surprise how some Americans, in hindsight, regret and believe that it would’ve been better if the US showed no support in the event.

On the contrary, several people supported and believed that the war was justified. This crowd was reportedly comprised of the older southern democratic, who wanted the then president, Johnson, to utilize and take advantage of America’s resources and manpower to win. These people didn’t only have these reasons to justify their involvement in the war. They also believed that the anti-communists must be defended to protect the US.

Clearly, the Vietnam War didn’t only impact America through physical casualties. It has also influenced the relationship between its citizens and authorities. Though unfortunate, the war was supposedly done for the benefit of the majority. However, it had unfortunately brought unavoidable consequences.